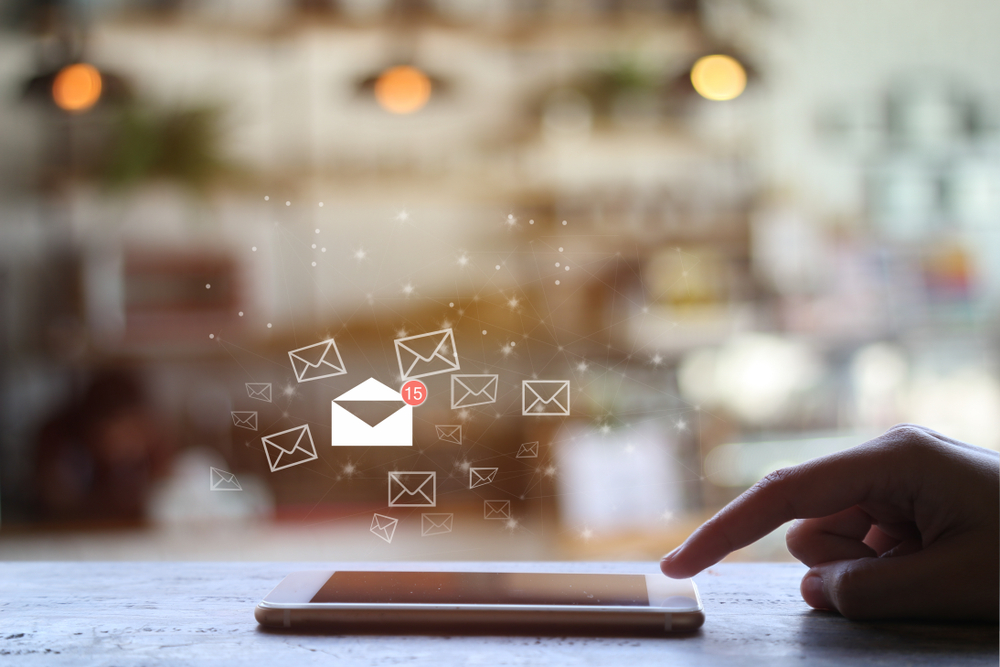 Q: I heard you’re going to TechCrunch Disrupt in San Francisco. Will you be going to Steph Curry’s session? How do you feel about celebrity investors and founders?

A: You’re right. (You must have read the article Assistant Managing Editor Allison Brickell wrote on Monday.) I’m at TechCrunch Disrupt, and, in fact, I’m listening to Joseph Gordon-Levitt trash YouTube right now. He’s making some great points. He thinks YouTube’s basic business model – offering free access to users in exchange for getting massive amounts of data and optimizing for third-party advertising – is NOT a good thing. And he points out that a fractional amount of people actually make a decent living serving as a Facebook or YouTube influencer.

I applaud celebrity entrepreneurs like Gordon-Levitt heading up startups. His is named HitRecord. It offers online tools that enable users to collaborate on music, film, writing and other projects.

Gordon-Levitt brings a decidedly nongreedy vibe to his enterprise. “It’s not about making more money for ourselves or creators. It’s about the artistic experience and creating great artistic products through collaboration that otherwise would not take place,” he said.

As an investor, I find his open-mindedness both attractive and – dare I say – just a little off-putting. He’s raised significant sums from investors, so he knows how to get investors excited about the upside of his company. He’s genuinely passionate about what he’s doing. So he says it wasn’t hard as an actor to convey his passion to prospective investors.

What was hard was backing up his passion with data and facts. That’s something he was completely not used to. Gordon-Levitt said he had to learn about metrics like customer acquisition, retention and lifetime value.

That’s what makes him a good founder. He’s putting in the hard work. Maybe he wouldn’t be commanding the stage at a large conference such as TechCrunch Disrupt if not for his celebrity status. Maybe he has more access to investors. But he’s not all that different from scores of newly minted entrepreneurs who come from a technical background or Wall Street or some other background that doesn’t have much to do with growing a business.

He’s done the hard work to get up to speed. And I respect that.

Like any young startup, HitRecord has a long way to go before it becomes a consequential player. Gordon-Levitt’s journey won’t be easy, even with his celebrity status. Good for him for going down this long and difficult road. If his company succeeds, he’ll have to earn it. In that respect, he is like any other founder.

As for Steph Curry, I missed his talk. But if he’s as serious as a startup investor as Gordon-Levitt is as a startup entrepreneur, then I wish him the best of luck.

Q: Does the WeWork fiasco mean startup investing is in trouble?

A: The WeWork fiasco can and should serve as a wake-up call to entrepreneurs and investors. It will put more focus on companies reaching profitability and less on “growth at all costs.”

This “growth at all costs” mindset is particularly problematic in very late-stage private companies such as Uber and WeWork. It certainly doesn’t apply to most startups. And WeWork is unique in just how much money it’s losing and how unsustainable its business is.

So I don’t see this mess affecting early- and growth-stage startup investing much at all. Software is still eating the world – and disruptive startups are gobbling up market share in every industry.

I’m actually more concerned about WeWork’s effect on the stock markets and IPOs. Let’s start with the stock market implications. Earlier this year, three of the world’s largest investment banks – Goldman Sachs, Morgan Stanley and JPMorgan Chase – were vying to take WeWork public at valuations that, in retrospect, look absolutely ridiculous. From the Financial Times…

JPMorgan told WeWork executives the company could be worth between $46 billion and $63 billion in the listing. Goldman pegged the equity at between $61 billion and $96 billion. Morgan Stanley estimated WeWork’s valuation at between $43 billion and $104 billion in a presentation in 2018, though a pitch for the IPO set it at a more modest $18 billion to $52 billion. Michael Grimes, Morgan Stanley’s top tech banker, made an impassioned pitch to Mr. Neumann, but the investment bank ultimately declined to work on the offering when it lost out on the lead role.

How is it possible that the world’s largest investment banks were so far off? Well, they were fighting over an estimated $130 million worth of IPO fees. It appears that they care more about these juicy fees than delivering a quality investment to their clients.

I think this says a lot about where we are in the market cycle (very late). I have a feeling that when we look back a year from now, we may realize that the WeWork disaster was a sign that markets were near a top. Scrutiny on public and private companies will increase going forward.

I will continue to invest in high-quality private companies with a focus on sustainable business models.

Previous article Open Banking Competition: More than 100 Fintechs Applied to Participate in UK’s Open Up 2020 Challenge
Next article 97% of South Korean Crypto Asset Exchanges Could Be Shut Down Due to New Regulatory Requirements: Report